Celebrating the Opening of FM 1626, Other Road Projects

The reopening of FM 1626 in Hays County would normally have been cause for a ribbon-cutting ceremony complete with those oversized scissors. In the era of COVID-19, County officials created a virtual celebration video to mark the completion of this important connector roadway. 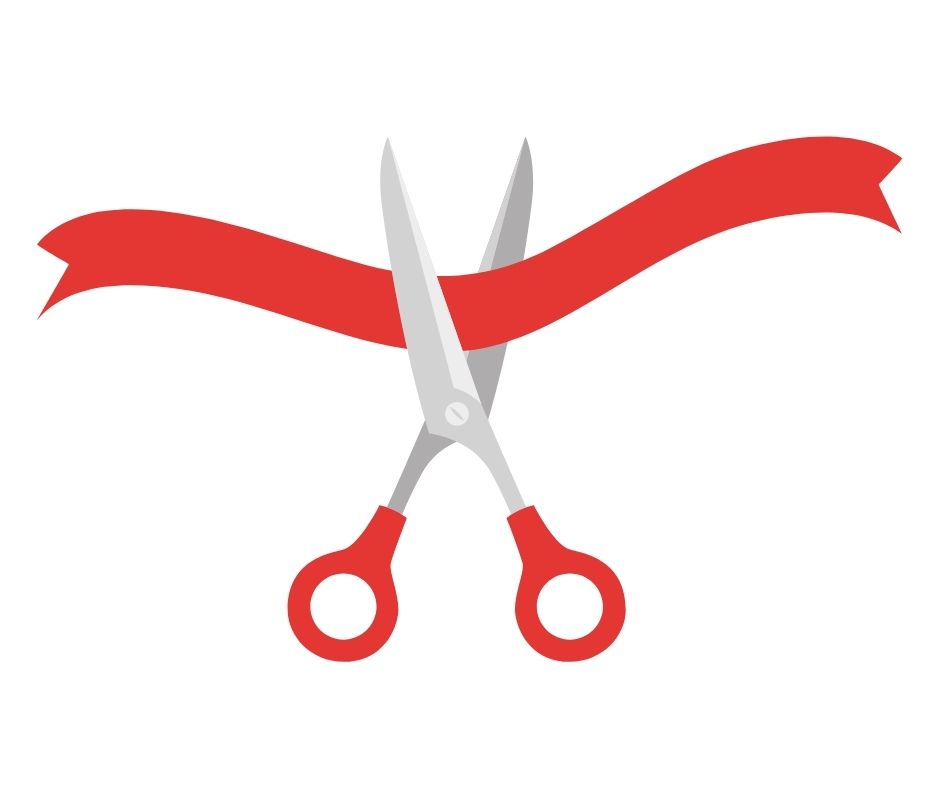 Hays County Pct. 2 Commissioner Mark Jones, who is featured in the video, said the completion of the FM 1626 Improvement Project is part of a larger Pass-through Finance Program with the Texas Department of Transportation (TxDOT). Hays County completed seven projects under the program since 2008.

“With this project and several others like it, we are improving infrastructure throughout Hays County,” Jones said.

Affectionately known to his constituents as the Cowboy Commissioner, Jones spent more than 18 months on the construction site monitoring traffic flow and operating the lights at two major intersections Monday through Friday during morning and afternoon rush hour. He said he will miss seeing everyone who waved and supported him during that time.

Some of the upgrades and improvements to that roadway included expanding from two lanes to four, adding a center turn lane, adding shoulders and installing sidewalks to accommodate pedestrians. The project also included adding new or expanding existing bridges.

TxDOT Austin District Engineer Tucker Ferguson, who is also featured in the video, said FM 1626 is a critical roadway for drivers from Kyle and Buda, particularly those going into Austin. He said the TxDOT pass-through program was created to accelerate transportation projects and Hays County effectively utilized the funding.

“This project would not have been possible without the leadership of Hays County,” Ferguson said.

In the video she outlined several of the projects in her precinct and in Precinct 3 that were partially funded through the passthrough option.

The Kyle Crossing Overpass at I-35 added turnaround bridges and other safety improvements. Ingalsbe said the County also partnered with the City of Kyle, which contributed $11 million toward the work.

On Highway 290 from Nutty Brown to Trautwein, the pass-through construction funding helped create a four-lane highway.

At the Yarrington Rd. Bridge, Ingalsbe said the TxDOT funding allowed the creation of a six-lane bridge which includes two turnarounds, as well as about 1,000 ft. of improved roadway on Yarrington.

“This and other projects include Gateway design features,” Ingalsbe said.

Under the Pass-through Program, Ingalsbe said FM 110 in San Marcos was extended to a four-lane road from McCarty Lane to SH 123. That project also utilized about $1.9 million in federal funding.

“The construction on FM 110 helped relieve congestion on other roadways and continues to help serve traffic to and from San Marcos High School,” she said.

She added that it also aids in economic development for the area.

Two other projects completed under the TxDOT program include:

Commissioner Jones said he is proud of all the roadway and infrastructure improvements made under this TxDOT program. He added that he understands the FM 1626 construction seemed to take a long time.

“We all had a long wait, but in the end, it was worth it,” he said. “Safe travels and enjoy the roads.”