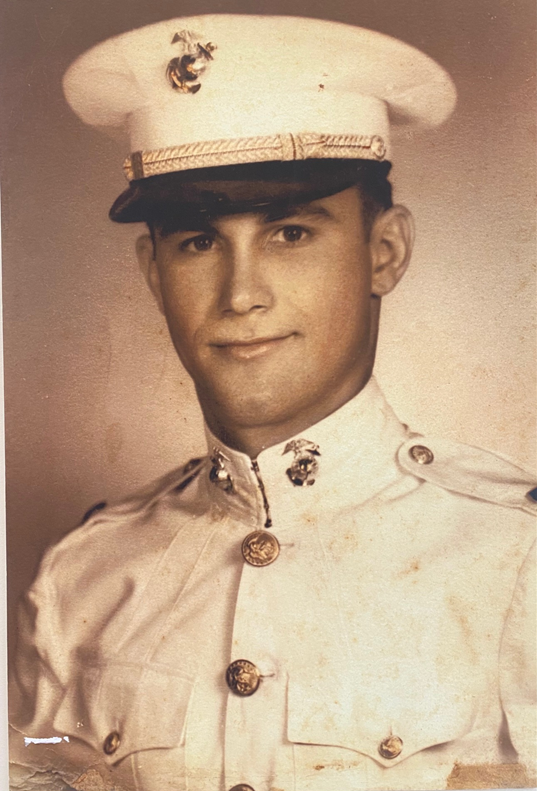 “Naming roads after these heroes who died in the line of duty will help create a lasting memorial to their ultimate sacrifice,” Prather said.

The first new road to be named after a fallen military service member is Lt. John Decker, a Marine who was killed in the Battle of Palau in the Pacific theater during World War II. Decker received a Purple Heart and the Silver Star posthumously. Receiving the third highest U.S. military combat decoration, the Silver Star, is a high honor.

He will be honored a second time when a new road in the Trace subdivision bears his name: Lt. John Decker Drive.

“This incredible Marine, whose father, Charles Decker, Jr., was the Hays County Judge from 1941-63, will be forever remembered in Hays County with this road bearing his name,” Prather said. “That means his service and sacrifice will not be forgotten.”

A ribbon cutting and brief ceremony will take place at 10 a.m. on May 28 at 357 Horsemint Way in San Marcos. The media and members of the public are welcome to attend.